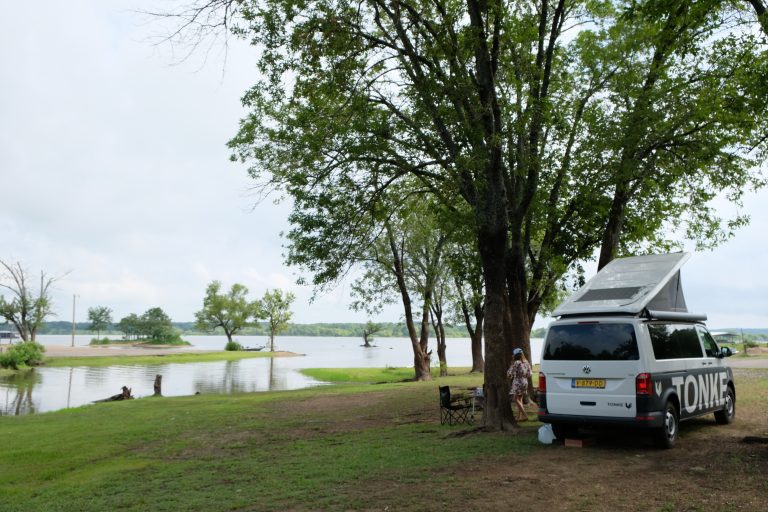 We were camping near a lake at a state park in Cherokee Nation, Oklahoma. The caretaker on the property was a big Cherokee indian. A man of secrets and of wisdom. Two of his friends on bikes were just about to leave. No helmets, long hair, strained faces. ‘Now you don’t take that wrong turn again’, he hollered after them, as they rode away in the dusk. As he looked at his friends leaving, his eyes caught sight of our vehicle and then he started to smile. ‘Tonke’, he said, ‘Tonke, that means something in Indian’, as if there were only one Indian language. ‘How’s that?’, I said. ‘I Won’t tell ya’, he said, and he either did not know, or didn’t want to tell. 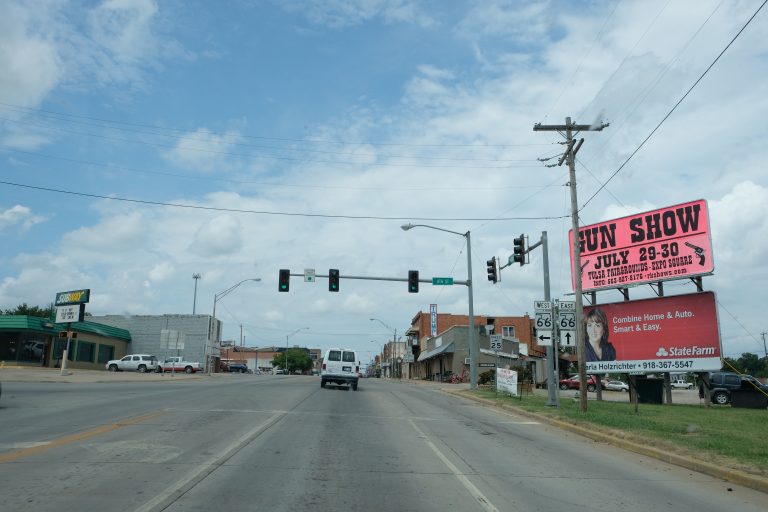 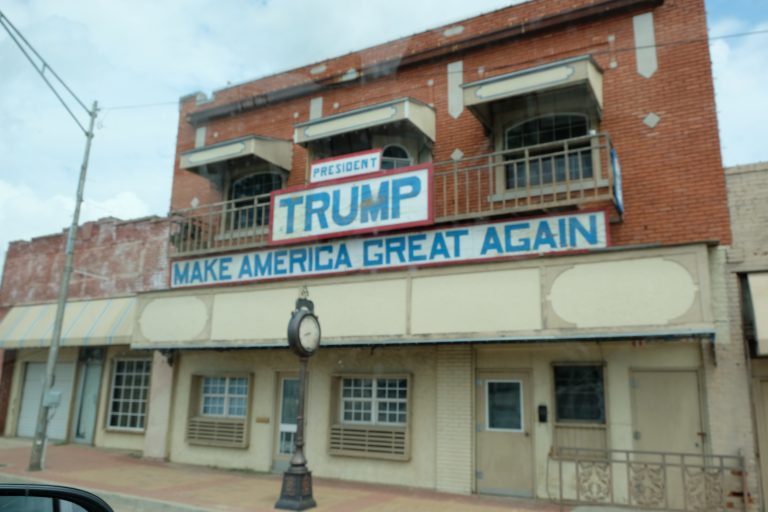 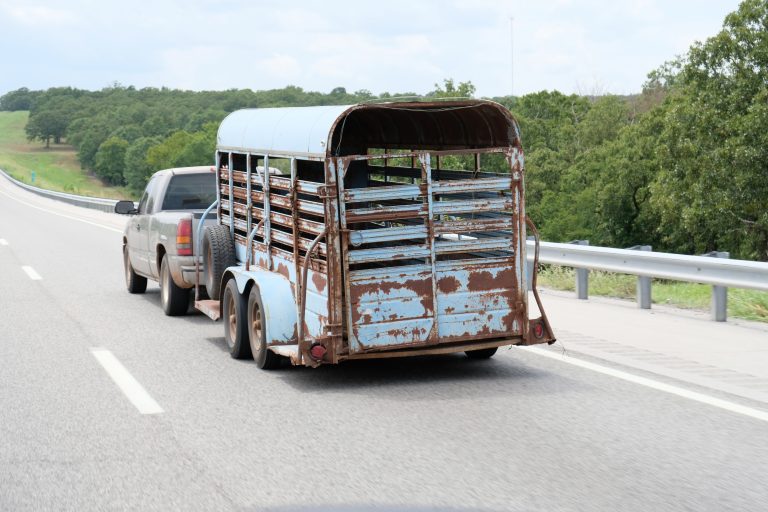 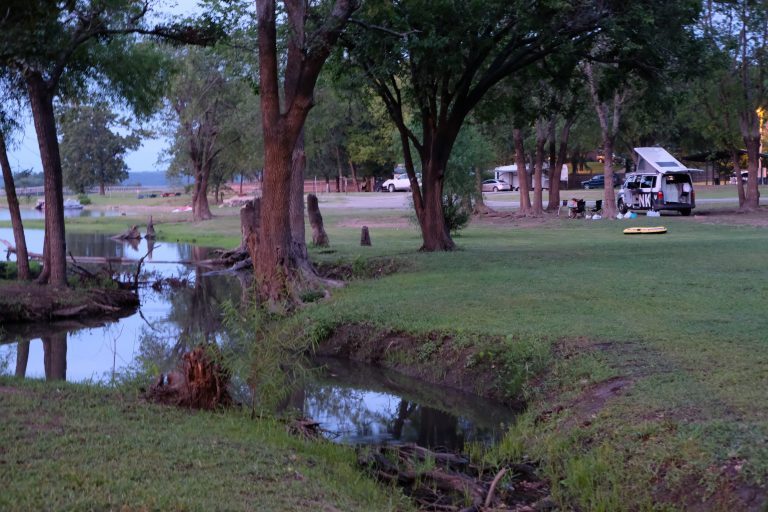